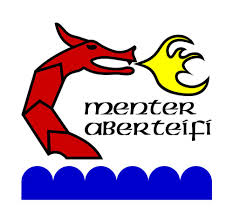 Menter Aberteifi is a community regeneration company based in the Cardigan area originally set up in 1996, with the stated objective “to promote and implement the successful regeneration of Cardigan Town for the benefit of the community” The organisation has since developed as a ‘not for profit’ company limited by guarantee and operated by an elected board of volunteer directors.

Board of Directors Cyf 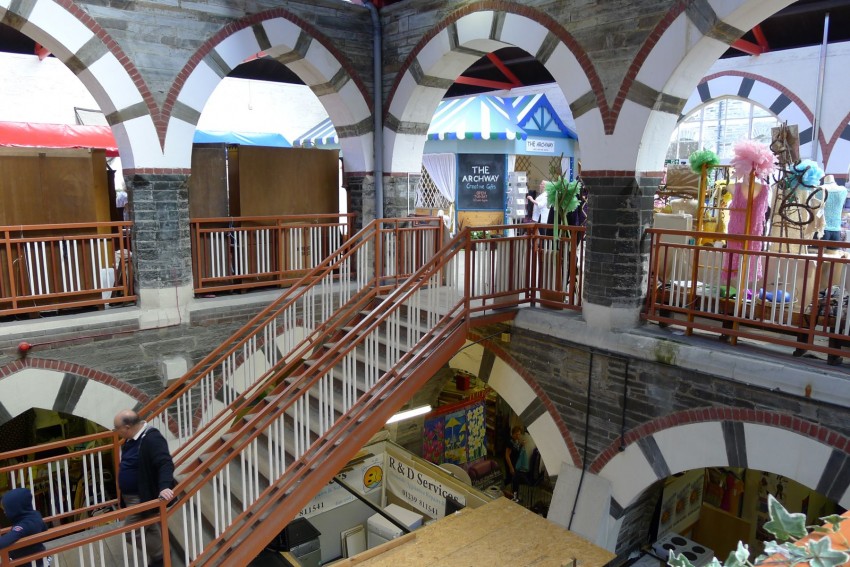 The company opens its doors to all who are concerned about aspects of Cardigan and the surrounding area’s economy and physical or social environment, offering local people a non-political route of active involvement in addressing the needs of the community. Over the years hundreds of individuals and many voluntary groups have become engaged in the activities of the company.